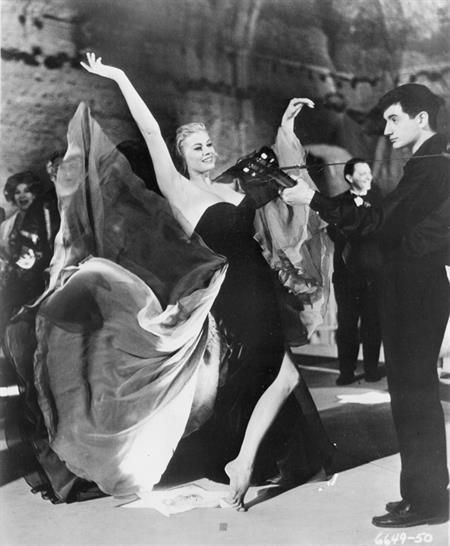 Festa Italiana and the Seattle Art Museum present ten films by Federico Fellini in honor of the 100th anniversary of his birth. The series begins on March 19 at 7:30 pm with a showing of “The White Sheik” and “Toby Dammit.”  Other films in the series will include “La Strada”, “The Nights of Cabiria”, “8 1/2” and “Amarcord”.  Check out the SAM website for more information and to buy tickets.

On Thursday, March 5, 2020 at 6:00 pm the Seattle/Perugia Sister City Association is hosting an Italian movie, lecture and dinner. Professor Antonio Iannotta will be the lecturer. He was the lecturer at the 2018 Italian film showing as well. Dr. Iannotta was born, raised and educated in Italy. Currently, he is an Adjunct Associate Professor of Italian at the University of San Diego and the Artistic Director of the San Diego Italian Film Festival.
The film chosen for the evening is Sedotta e Abbondanata. Before watching Sedotta e Abbandonata Dr. Iannotta will give a short lecture on Commedia all’italiana and the film’s director Pietro Germi. Briefly, Sedotta e Abbondanata is an Italian comedy about a love affair and how a father tries to remedy the family’s honor. 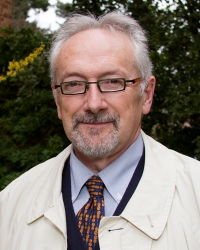 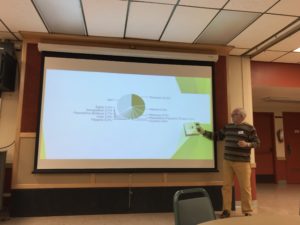 Francesca is an Italian native, born in Cremona, northern Italy. She holds a laurea in Biology from the University of Padua and Masters of Biology from Eastern Michigan University. She left Italy in 1994 and has lived in New Zealand and the United States. She has a passion for teaching her native language, as a way of maintaining and exploring the Italian language and culture with different eyes. She has taught privately and in many institutions to students of different proficiency levels groups. Francesca is interested in literature, art and design, and in her free time, she likes reading, cooking, and making jewelry and ceramics.

Damiano is a native of a small town in the Northern Italy countryside, about 17 miles away from Padua, a city famous among other things for its university, the fifth-oldest surviving in the world. He received his B.A. and M.A. Cum Laude in Japanese language and culture from Ca’ Foscari University of Venice, while specializing in linguistics and translation. He lived in Japan for three and a half years, where he continued his studies and his sociolinguistic research on (im)politeness in language. While in Japan, he also started working as an Italian teacher, discovering his passion for conveying the beauty of the Italian language and culture abroad.

Roberta was born in Salerno a city located in the region of Campania in Southern Italy where in the ninth century flourished the renowned Schola Medica Salernitana; the forerunner of the modern university medical schools.  She holds a Master’s Degree in Economics and Management for Arts, Culture, Media and Entertainment from the Luigi Bocconi University, and a Master’s Degree in Piano from the Giuseppe Verdi Conservatory of Music in Milan.  Roberta has been working in the field of arts management since 2008. She has served as a project manager, fundraiser and arts administrator in high-profile nonprofit organizations and music festivals in Italy.  She has taught music and Italian language in middle schools, and has held lectures in performing arts management as a teaching assistant at the University of Milan and at the Accademia del Teatro alla Scala.  She has performed many solo and chamber music recitals across Italy.  Roberta moved to Seattle from Italy in 2018, and in March 2019 she started working with Greenpeace U.S.A. as a fundraiser.  She loves classical music, visual arts, reading, traveling, hiking and of course teaching Italian.