Florence, Dante, and Me

Robert Thomson from Victoria, Canada will be presenting his recently publishedbook, Florence, Dante and Me. Thomson spent the 1960-61 year in Italy ona scholarship from the Italian government. During the year he wrote many detailed letters to his fidanzata in Canada, telling her about Italian customs and habits, the Italian friends he made, the cities he visited, the operas he attended, his singing lessons, etc. Early in the year Thomson decided to speak Italian only for the whole year. This served him well throughout his life.

In 2017 he took the letters and photos and made theminto a book. He will be reading passages from his book and showing some ofthe best photos. To read passages and see some of the photos visit Thomson’s site: www.godwinbooks.com

Robert Thomson was born in Vancouver, B.C. in 1940. He fell in love with Italian in 1951 when he saw “The Great Caruso” starring Mario Lanza at his local movie theater. In 1962 he took his B.A. in French and Italian at the University of British Columbia then received his PhD from Yale in 1966.

Thomson had a long and varied career in teaching (e.g. The Universityof Toronto, The University of Illinois and various high schools). He tookearly retirement in 1995.

His main books are: “Italian for the Opera” (1990), “Operatic Italian” (2009). Both books use extracts from operas to illustrate their language points; Thomson’s main goal was to analyze them in detail to show the richness of Italian librettos. The reader will also find chapters such as “What is lost in the translation?”; “How do you appreciate a libretto?”; “The influence of Dante”; and “A quick look at Neapolitan.” In 2015 Thomson published “Love Songs in Spanish” which comes with a CD and is useful as a tool to improve pronunciation.

At the moment he is finishing a book on how to teach English using audio-visual tools and multi-media sources. He now lives in Victoria, B.C. Asked who his favorite Italian authors are, Thomson replied “Dante and Alberto Moravia.” 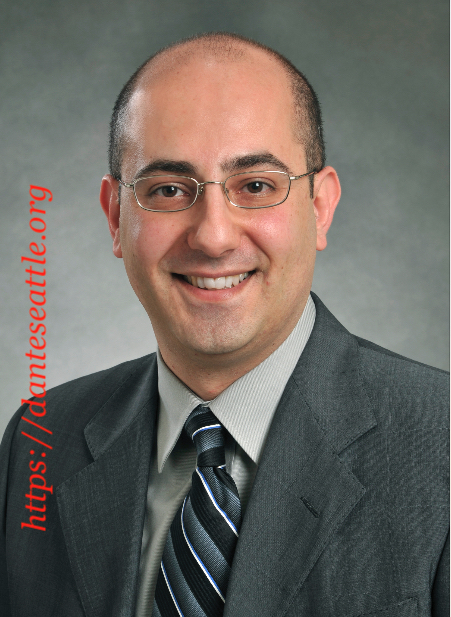